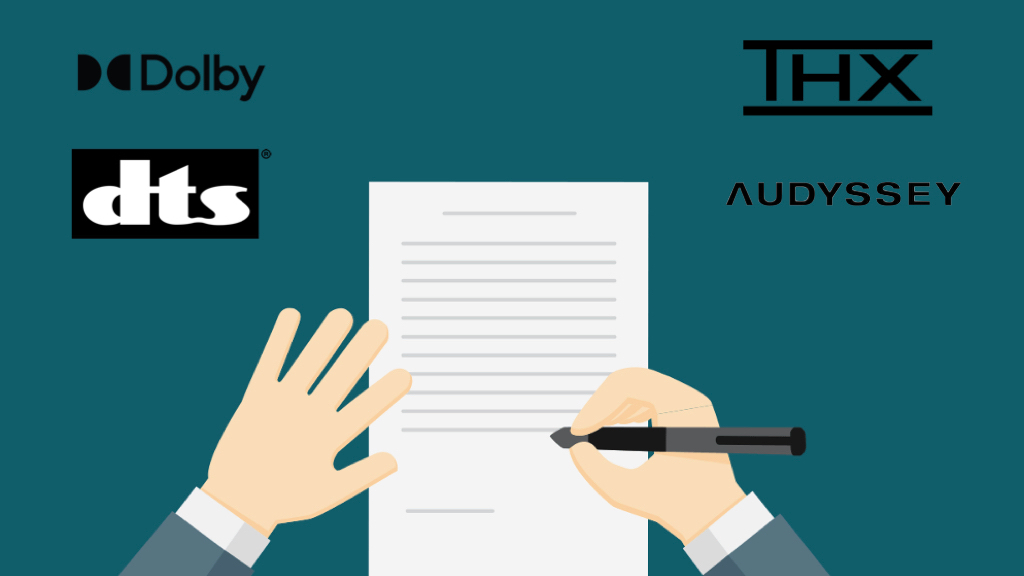 Loudness Compensation is a BIG DEAL. Since most people cannot listen to soundtracks at referent level (whatever that may be), people resort to doing their own house curves without any adherence to what the original soundtrack is meant to sound like.

Considering the massive brain trust that is within Dolby and DTS, I am incredibly surprised that Dolby and DTS streams don’t yet include metadata about the volume level the track was mixed at – at the very minimum – and preferably also the frequency target curve and room size used to mix and monitor the soundtrack.

This information would be critical for the following reasons:

I think it would be very important this is built into the metadata and it is something receiver manufacturers can read and pass onto Audyssey, THX Loudness Plus, Dolby Volume (and hopefully down the line Dirac Live’s answer to loudness and DRC) processing.

I think this is one way for Audyssey to stay competitive, especially as Dirac is still so slow in getting with the program in this area. It would also allow for a much better user experience – and much more consistent playback from track to track. At the moment, it is becoming more and more like the wild west with all the new streaming services and their idea of “reference”. I fear that we will go back to the old days where there were no standards for recording and playback. All the hard work Dolby, THX and Audyssey has done in this area will be for nothing if this meta-data is not made mandatory.

I also think it would greatly help music production as well, some of which seem to be shifting to Dolby Atmos. Even if this data is not mandatory, they could remind content producers of what’s expected of them.

New Guide Available. Get it Now!

How to Configure Audyssey – The Right Way

3 thoughts on “Open Letter to Dolby, DTS, THX and Audyssey”