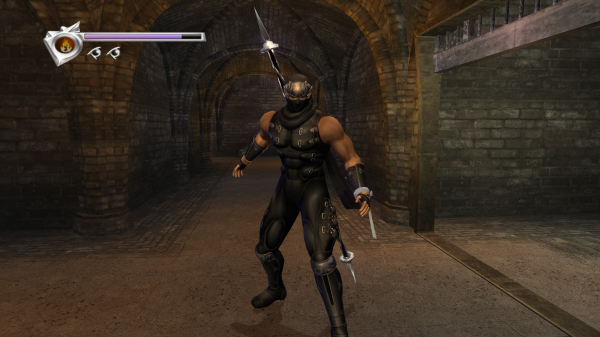 The First Wave of Original Xbox Titles I consider Ninja Gaiden on the original Xbox as still one of the best action games of all times. So when Microsoft announced that they would be bringing Original Xbox games to the Xbox One and that Ninja Gaiden would be in the first wave of titles, I... END_OF_DOCUMENT_TOKEN_TO_BE_REPLACED