UHD Blu Ray is oftentimes made from a source only 6% higher in resolution than a normal Blu Ray. Be aware of this when buying...

The First Wave of Original Xbox Titles I consider Ninja Gaiden on the original Xbox as still one of the best action games of all times. So when Microsoft announced that they would be bringing Original Xbox games to the Xbox One and that Ninja Gaiden would be in the first wave of titles, I... END_OF_DOCUMENT_TOKEN_TO_BE_REPLACED 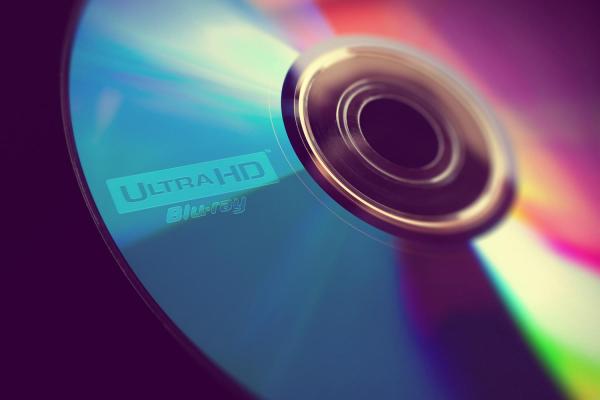 Reflecting on UHD Blu Ray as a format a year after its introduction...